I was writing a program that would input data for HTMs from my computer screen. (It’s harder than you’d think.) I tried applying lens effects, but eventually settled for multiple desktop-captures of varying sizes centered at… wherever I put the center: 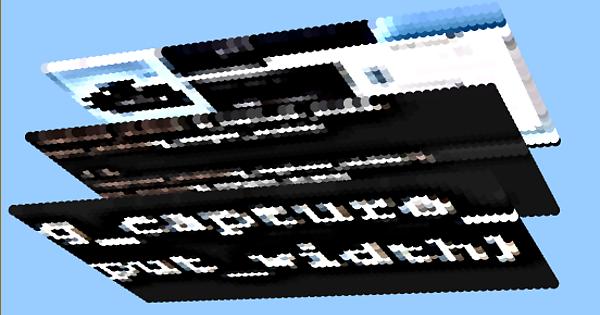 Either way, if those inputs were given to columns and the same spatial algorithms were applied, it would effect the input differently depending on the center location.

I had a similar thought for audio. When reading in a FFT, the amplitude is important, but the exact location of the height in a FFT graph isn’t necessarily important:

So I’m curious: is this something that biology does naturally? I remember the rods in the eyes are spaced so that they should give more of a fisheye input, but I’m not sure how the inhibition and other spatial algorithms are calculated biologically in the eye. Also, are there other applications for partial or abnormal spatial topologies?