The “ML Street Talk” podcast interviewed Karl Friston back in December, with a couple nods to:

(b) Structures in the brain… Cerebellum etc. 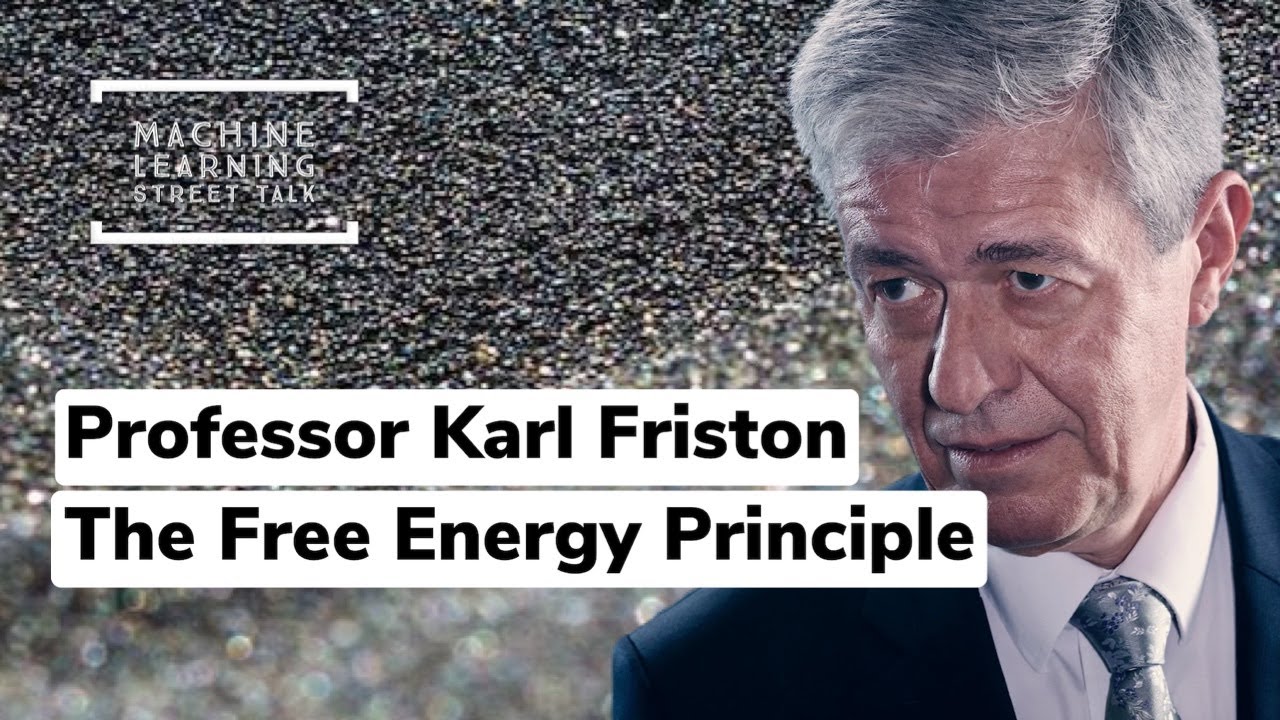 FYI, Tim adds a super long intro to every episode, which you can skip.

I am not one to claim to speak for Jeff, but I believe he has long said that it is both prediction and action that lead to intelligent behavior. And if we really want to get right down to it, it’s the ability to predict the effects of many different actions and then choose an appropriate action, that makes intelligent behavior possible. (Another of the hosts adds this caveat later on, but by then they had moved well beyond the aforementioned quote.)

I agree with you @CollinsEM. I am trying not being HTM-centric but it seems to me that they tried to define this beatiful theory just by firing one top Jeff quote. Note just for fun, there are like 15 other quotes from Jeff Hawkins on this site:

PS: i am the only one who have difficulties to understand Mr.Karl Friston generally?

PS: i am the only one who have difficulties to understand Mr.Karl Friston generally?

No, I’m with you. I have been trying to understand what he’s talking about for years now. And while I owe him the respect of his status, I find it highly suspicious that his explanations need to be so complicated.

I have a working theory that many of the “mind-boggling” theories are put forward in such a way as to sound more profound than they really are. This comes up a lot in philosophy, social sciences, quantum mechanics, psychology, cosmology, and art. I have been unable to determine if this is to impress the coeds or to get tenure or to gain notoriety or some combination of these goals. I am perfectly comfortable with describing all three of Marr’s levels of description and applying them to a vari…

If you drill down then it is all quite simple at bottom. Friston is applying the principle of least action to inference. He claims that the brain is a dynamical system and its trajectory through state space can be described by a kind of Lagrangian mechanics. What is the trajectory that minimizes some quantity?

The analogue to action in an inferential system (like the brain) is what Friston calls “variational free energy”, or the difference between model complexity and model accuracy. The path of least “free energy” will have lower complexity and higher accuracy, on average, than any other. It is related to concepts in algorithmic information theory like Kolmogorov complexity and minimum description length.

Similarly, it is possible for Friston’s backward-looking, constraint-optimization view of inference to be equivalent to a forward-looking view that navigates the state space step-by-step from initial conditions.

Great first post. I assume you’re accurate, and if so that was a spectacular explanation. Kudos!