Manned missions to Mars in 2 years? 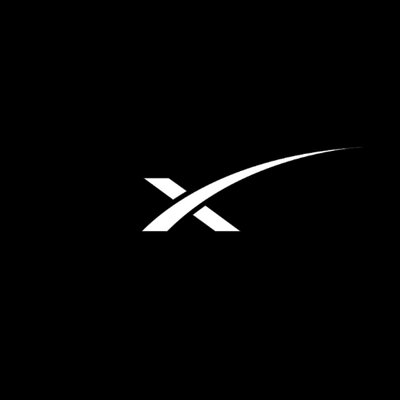 We'll start a cadence of sending Dragons to Mars in two years. Will be like a train leaving the station https://t.co/Jpjwn3hWax 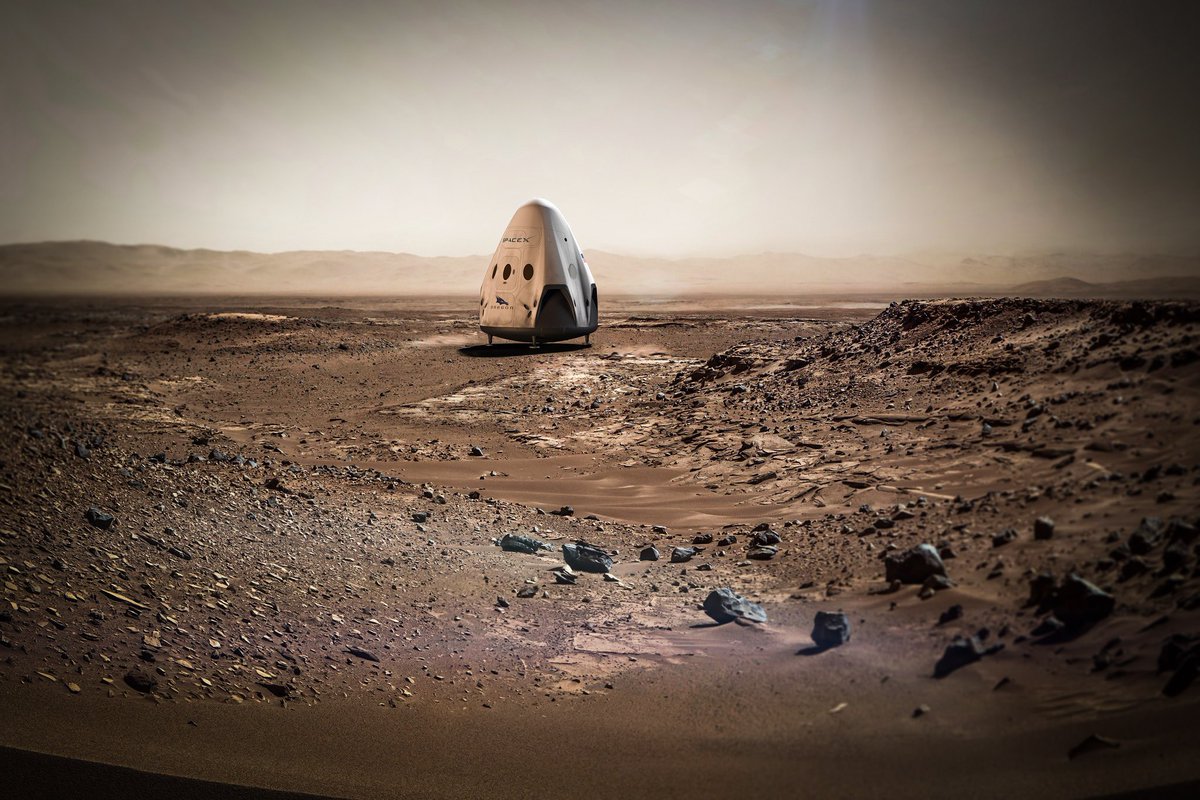 I would like to see the plans about what the first humans settlers are actually going to do on the planet to survive. But no matter, it is amazing that we’ll be alive to see this happening.

Would you volunteer to go?

The first manned mission will be 8 years from now. The Dragons won’t be manned.

Upcoming Mars Oppositions – and what SpaceX is planning for each

December, 2022: Maiden BFS voyage to Mars. Carrying only cargo. This is the spaceship Elon wants to call Heart of Gold.

Let’s all go back and read that last line again.

Did you catch that?

If things go to plan, the Neil Armstrong of Mars will touch down about eight years from now.

Thanks for the correction. I’m still super excited!

I was seriously hyped about this. Lots of opportunities for AI I guess, especially when we start exploring further than Mars.

It will be a long time before there is cheap labour on Mars, so any mundane job that can’t wait for the Earth-Mars light delay, would be cost effective to automate.