When a sense is lost, associated parts of the brain are often repurposed and take over other functions. For example, the visual cortex in blind people often begins to hear or read braille.

In this case, what’s driving activity in these cortical regions? Is there some other pathway that allows signals to make their way to the visual thalamus? Is there an alternate pathway that signals take through the cortical column? Is there just a ton of random connections everywhere like how voting works in HTM theory?

Please see the first speaker in this video, Marge Livingstone.
She addresses this question in her talk: 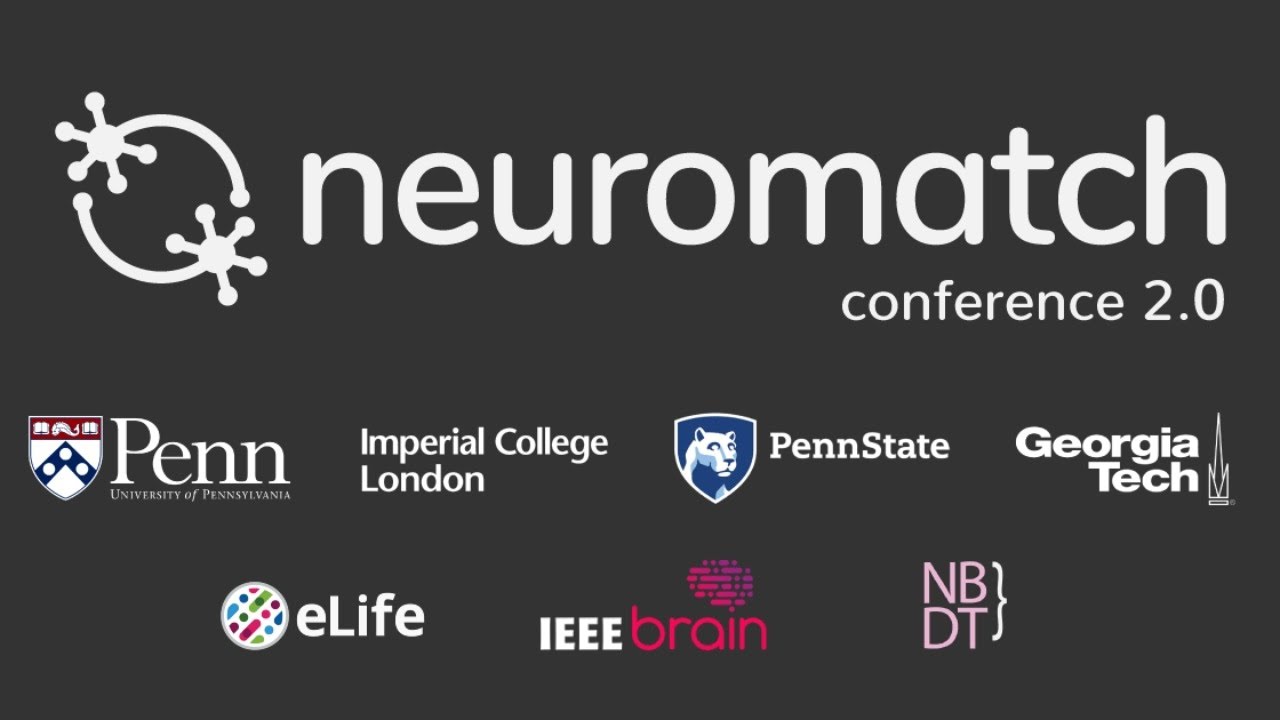 Thank you for sharing this,

The speaker argues and provides evidence that several phenomena are merely results of the way the brain works, rather than important drivers of brain function.