How should tie-breaking be done when finding winning columns

It appears this is no longer used, but the variable still exists and is getting serialized for nothing - it looks...

I have two questions:

I’ve answered these questions in the issue here (at least for the Python imp.).

My confusion stems from @cogmission’s comment that the C++ version does tie-breaking differently. I know there have been changes to tie-breaking logic in the not-so-distant past. I just want to ensure that we agree what the method should be, and that it is implemented in that way for all implementations we control.

Seems like one method is for winning columns to be inserted in the front of the tie queue and a line is drawn in the queue based on how many winning columns are needed. Is that the method we want to use everywhere? Is that what is happening in python and java as well?

My confusion stems from @cogmission’s comment that the C++ version does tie-breaking differently.

It looks like while they go about it very differently, they are in fact doing the same thing, which is sorting the indexes of where the overlaps are found, in descending order (indexes of highest to lowest overlap scores). The Java version (with the new PR), does exactly the same thing - although yet again differently - which is not a big deal due to language best practices.

The questions that still remain are:

I think everyone agrees on this, but it is still hanging around - and that is, should the old unused tie-breaker code be removed?

Even if we don’t use this solution due to Subutai’s comments on the PR - this was still a very nice suggestion and very good “teaching moment” for me being a Python noob! Thank you, Alex!

(…and yes, I’ve upgraded my status from Python despiser, to Python noob, I’m actually starting to like it a bit!) 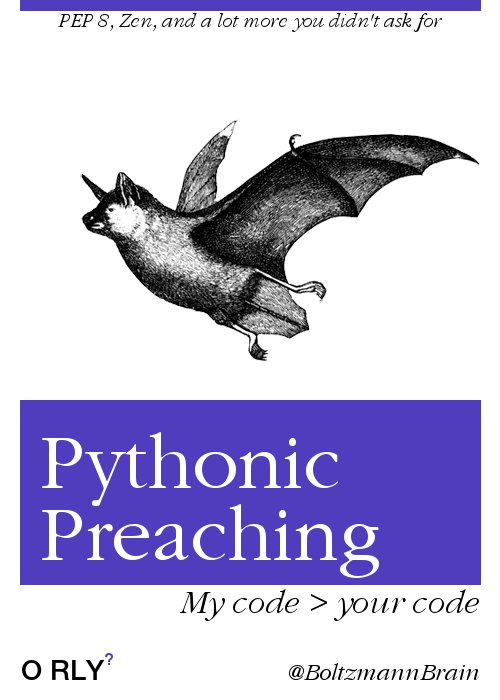