Last night I heard ANNs described as being intelligent because they ‘learn by continually changing and adapting’. By that definition anything cybernetic is intelligent.

ANNs learn by generating an output (feedforward), then that output is reflected back as feedback (error), then a change occurs within the net (backpropagation). This closed loop of (input, output, feedback, change) is the basis of cybernetics. It is the process of change and adaption within the system that make it cybernetic.

If ANNs are intelligent for this reason then that may open up many other cybernetic systems as being ‘intelligent’ too. A tracking missile that continually changes its trajectory from feedback could also be considered intelligent as it works on the same basic cybernetic principles as ANNs.

I argue that cybernetic systems are not intelligent, so therefore ANNs are not intelligent. ‘Intelligence’ is an overloaded word and I thinks its worth trying to gradually clarify it by defining what is not intelligent. Like Jeff wrote in his book - we can be intelligent without displaying any behavioral output, but rather just sitting still quietly, just thinking. When in that state you are not necessarily learning, changing or adapting - you’re just thinking. I believe its that ability to think that makes something intelligent. Although HTM is not there yet I believe it will when implementing the nodes similar to that of the prefrontal cortex.

I agree with you. Machine Learning is not really intelligence, so it should not be called AI. Take this, for example: 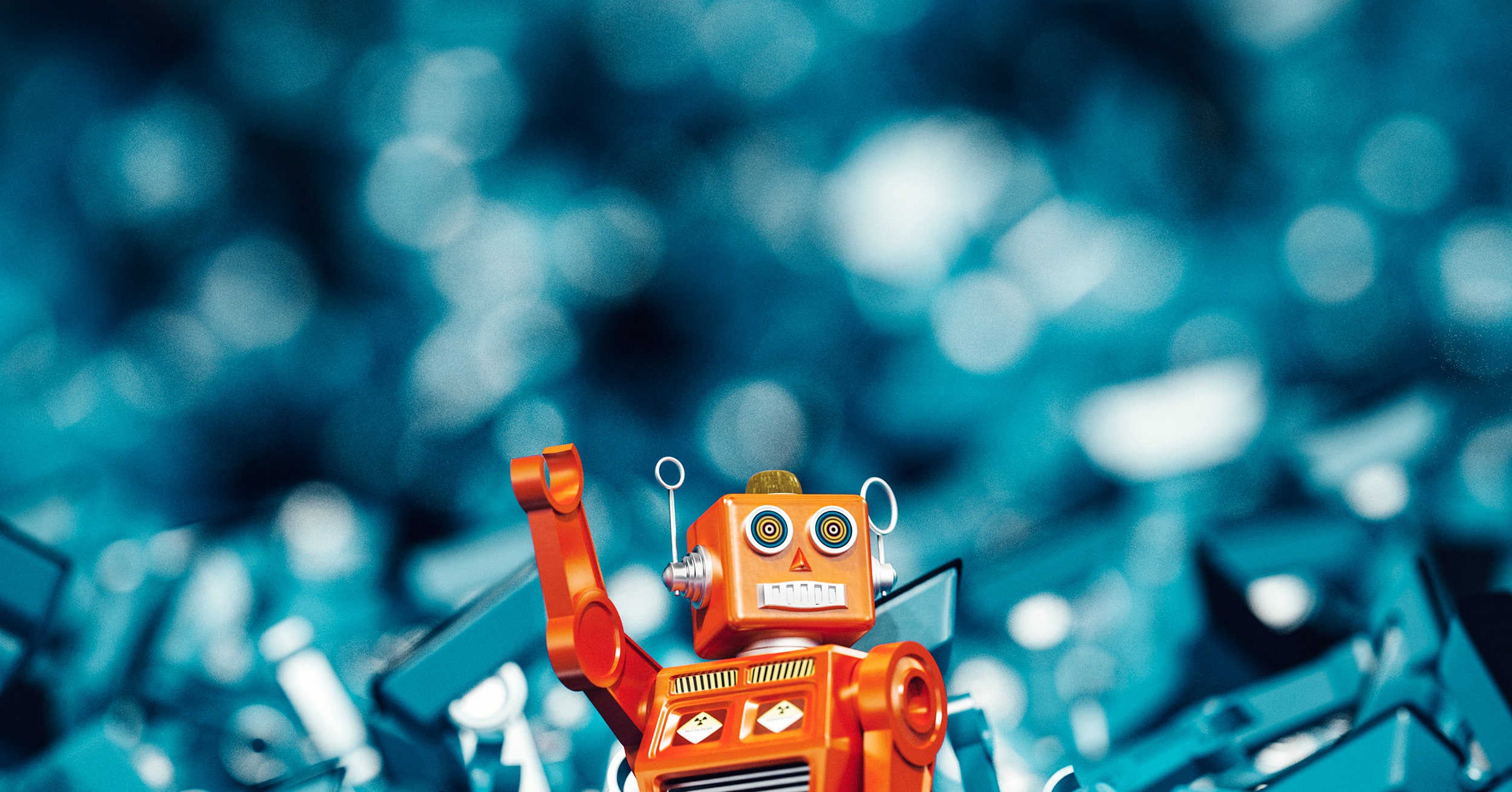 AI Has Arrived, and That Really Worries the World's Brightest Minds

Elon Musk met with ethicists recently at a secret conference to figure out the future of AI. The AI industry is taking off. Should we be scared?

This article is almost two years old. I think “machine learning” has been confused with “intelligence” (artificial or otherwise) for a long time, and people are now forced to redefine these terms more clearly as we have done here, and the rest of the community is starting to do also.

I think that at the moment the “A” in “AI” refers more to “assisted” than to “artificial”. We use AI to assist our intelligence in order to find patterns in data that otherwise would be hard for us to find; thus resulting in the plethora of apps that we find nowadays, such as, recommender systems, predictive systems, classifiers, etc. I don’t know if that counts as “artificial intelligence”. IMHO for me a true artificial intelligent system would be one that adapts to its environment. For instance, every time there is an OS update, I have to adapt to the new system’s configuration. If there was “artificial intelligence” in such a system, then it would adapt to me rather than the other way around.

I lately started using the term Biological Intelligence to distinguish it from “Artificial Intelligence” when explaining what I work on.

I like the term “non-biological intelligence” instead of AI.

You made me think about it, and I realize that perhaps it needs no qualification at all? Why not just Intelligence? For me, it brings up my frustration with ethnic identity - for instance things like Black Entertainment or Native American. Maybe the origins don’t really matter that much? The mere fact that these are forms of Intelligence that we are creating - already distinguishes them as artificial, synthetic and non-biological - I mean what do we do when we’re able to grow complex neural tissue in a petrie dish via genetic manipulation, while it is still “artificially” created, it may still be “biological”? Just a thought?

I think the origins of a thing (any thing at all) are important when trying to understand the thing. Any moniker provided to classify the intelligence provides a wealth of information about it. Just like saying “he was a black man” vs “he was a man” provides more information about the man. In fact, it provides a large percentage of the total available data. We know “he” is male, we know he is human, and we know a lot about his genetics.

And that is why communication is hard.

I totally agree with you. Intelligence is like the ability to create your own point of focus and build an algorithm of your own using the same system.

AI is more about searching and ordering the data from what you have said and I totally agree with that. The pretty basic programming methodology has given most of the features that can be used. But from what I have understood system development has to be taken into next level in order to implement advanced versions of all those features.