Is there any experiment about "single column learning" availabe?

In recent published talks/youtube/papers there is the idea of a “single column learning” showing up as an introduction to the topics voting mechanism, grid cells and so on. Is there any experiment available implementing this single column learning?. I assume that is the idea of two layers: a lower layer with SP/TM and a pooling layer on top.
example here: The Thousand Brains Theory of Intelligence | Jeff Hawkins | Numenta - YouTube

I’m not sure what you are looking for - an HTM model with a single column that is trained alone? The video you linked is quite long and apparently reiterates info already published. Can you point to a specific time coordinate relevant to your question?

an HTM model with a single column that is trained alone

Refering to a single cortical column in theory and papers. But there are experiments in the htmresearch github repo. 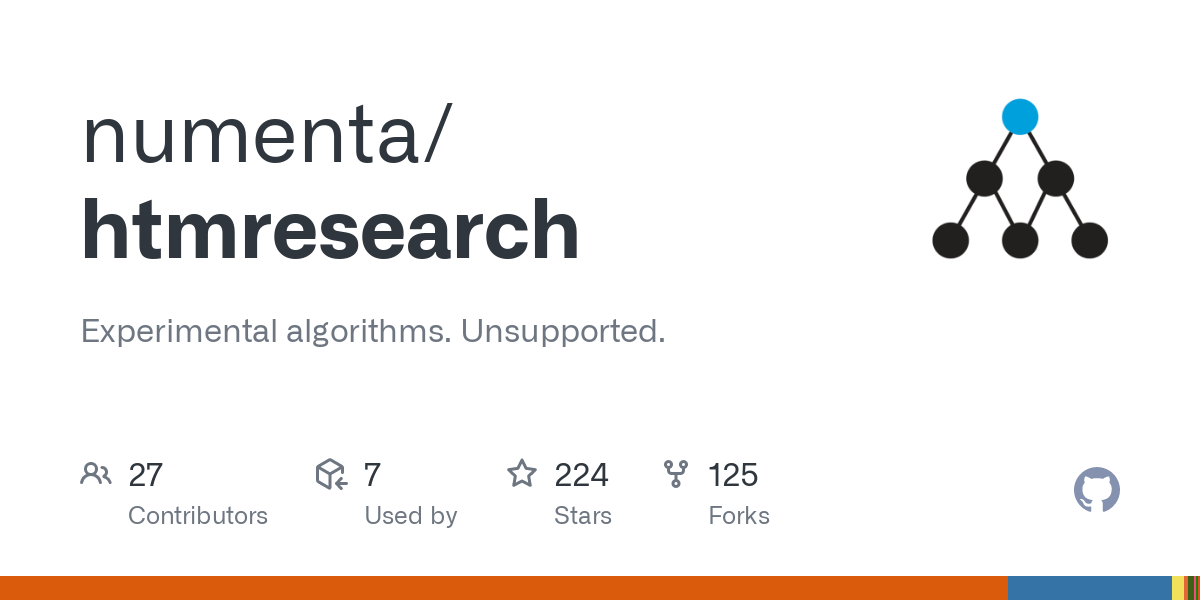 Experimental algorithms. Unsupported. Contribute to numenta/htmresearch development by creating an account on GitHub.

The time coordinate relevant is at 20:30

There is another example of a single column in an old HTM school video here: 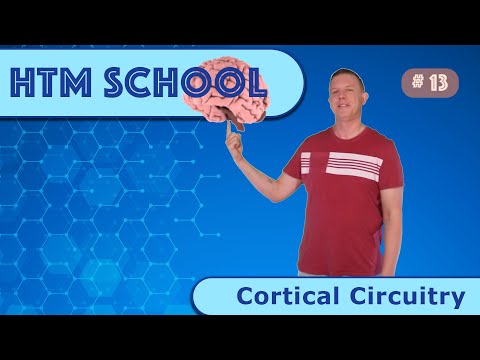 Here two layers are being used where the upper one is called pooling layer.

I also tried the experimental repo but i have problems with dependencies. On a windows machine i’m not able to install the required Tensorflow package. The error is: “ERROR: No matching distribution found for tensorflow==xy” while for each xy i get the same message

On a linux machine (newest Ubuntu version) i run into dependency problems as well:
ERROR: No matching distribution found for setuptools>=48
This happened while trying to install deps for resampy

Is there a general advice what platform or package versions to use?
Doing dependency research is increasingly taking up a lot of my time here

t i have problems with dependencies. On a windows machine i’m not able to install the required Tensorflow package. The error is: “ERROR: No matching distr

It could be the nupic never made it to python 3? I don’t know.

Anyway in the repository folder is a requirements.txt file. That’s a dependency list - what python packages are needed and what minimum version they have to be.

Version numbers look quite low to me that’s why assume you might need a latest python 2.X.X

Anyway (with any python version) you can try a

command, which your current directory is where requirements.txt file is.

Regarding reference frames discussed there… I failed to understand what they mean. Well, I understand the puzzle they-re supposed to solve but I can’t understand how they-re (or should) doing it, so I’m quite lost.

Just as a side note I have a different hypothesis upon what (mini) columns are supposed to do. Never exposed it here, probably deserves a separate topic.

In short, I don’t think a column can recognize a cup, a crocodile or a nuance of disappointment in her voice - regardless of reference frames.

I think its input SDR is rather a juxtaposition between actual input and an assumption/expectation encoding what input represents for a higher level.

And the column’s role is to express a binary (or trinary) educated opinion on the assumption’s correctness. e.g.(“yes”, “no”, “no idea” )

In the columns paper, they make heavy use of temporal sequence memory to update the column model based on both the sensory input, and an encoding of the location/displacement of the sensor over time. The specifics of how the column encodes the displacement/location signal is covered in the columns+ paper which describes their work on grid cell representations and how they relate to the column models. They provide code and results for these papers here.

In the frameworks paper they introduce the voting mechanism as a sort of sensory-fusion mechanism. This allows the columns to accelerate and perhaps enhance object identification and sensory predictions. There was no specific code or empirical results provided with the frameworks paper, but this appears to be an ongoing area of research.