I recently read some of the material on HTM theory (the arxiv papers mostly), and wanted to get clarity on couple of points that i’m fuzzy about:

Hello @jouj, its been 20 days since you asked this and maybe you got your answers but I just felt like these questions deserve attention.

if a synapse caused a predictive state but input didn’t match prediction, that synapse permanence will be decreased

and if input matches prediction then the permanence is increased by similar amount. So if input is say sequence like ‘BCBD’ it seems to me that after this sequence is read, the permanence along B-C connection will be 0, since the increase from ‘BC’ will be unset by decrease at ‘BD’.

First of all, the permanence increase in this case and decrease when it was a false positive are not equal. The permanence decrease for decay is much much smaller than the increase at correct prediction reinforcement.

2-
If I understood correctly, you are describing the temporal pooling/union pooling mechanism. This requires at least two layers with a pooling mechanism in-between. (For example between L4 and L3 in biology) What it does is, when a cat is seen, you look at a variety of places on a cat in varying orders. You can look at its tail, then its feet, then its eyes or you can do that in a different order looking at different places. Now if the layer above somehow pooled all these representations at the lower level, meaning if it learnt from the union of the output of the lower layer, the columns in the higher level would actually represent what we know about a cat. When the system observes some partial information about a cat, let’s say we saw its eyes and then maybe its mouth, these columns would get activated and stay active as long as we are looking at similar places we have looked at that cat previously.

This would be a nice place to learn more about temporal pooling: 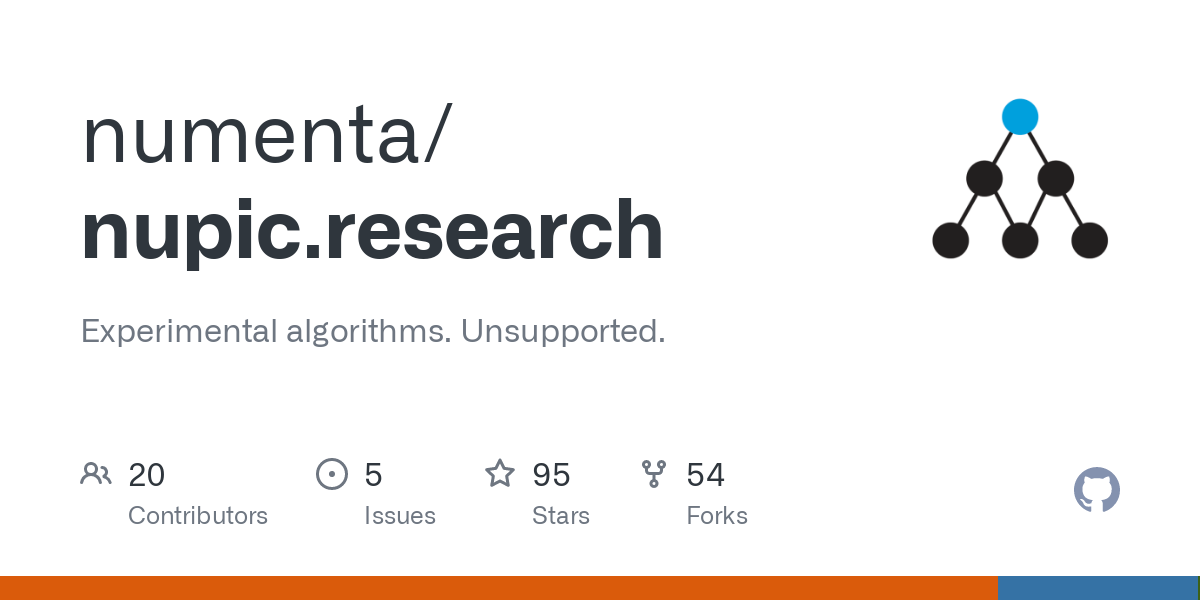 Experimental algorithms. Unsupported. Contribute to numenta/nupic.research development by creating an account on GitHub.

Thanks for answering @sunguralikaan, these are good responses.

In the sequence BCBD, the set of active neurons at the second B would be different from the first B. Same inputs of a sequence are represented differently based on the context.

Yes, this is a powerful property of HTM and deserves some more explanation. The ability to learn high-order sequences, where “high-order” implies that knowledge of the current and previous states is required in order to accurately predict the next state. So in the example the SDR representing the first B is quite different from the SDR representing the second B because they appear in different contexts.

Temporal- and union-pooling are two different mechanisms of achieving a stable representation over changing inputs. Pooling in HTMs is a very active area of our research, so stay tuned