The biological reason for sparsity?

So I know that the SDR is here because of the sparsity of neuron firing in the brain, but what caused this sparsity? Not from an energy consumption perspective, but why recognition may require such sparsity?

The inhibition mechanism is enforcing the sparsity.

Other than the energy consumption, the sparsity helps in:

How Can We Be So Dense? The Benefits of Using Highly Sparse Representations

Properties of Sparse Distributed Representations and their Application to...

How do neurons operate on sparse distributed representations? A mathematical...

We propose a formal mathematical model for sparse representations and active dendrites in neocortex. Our model is inspired by recent experimental findings on active dendritic processing and NMDA spikes in pyramidal neurons. These experimental and... 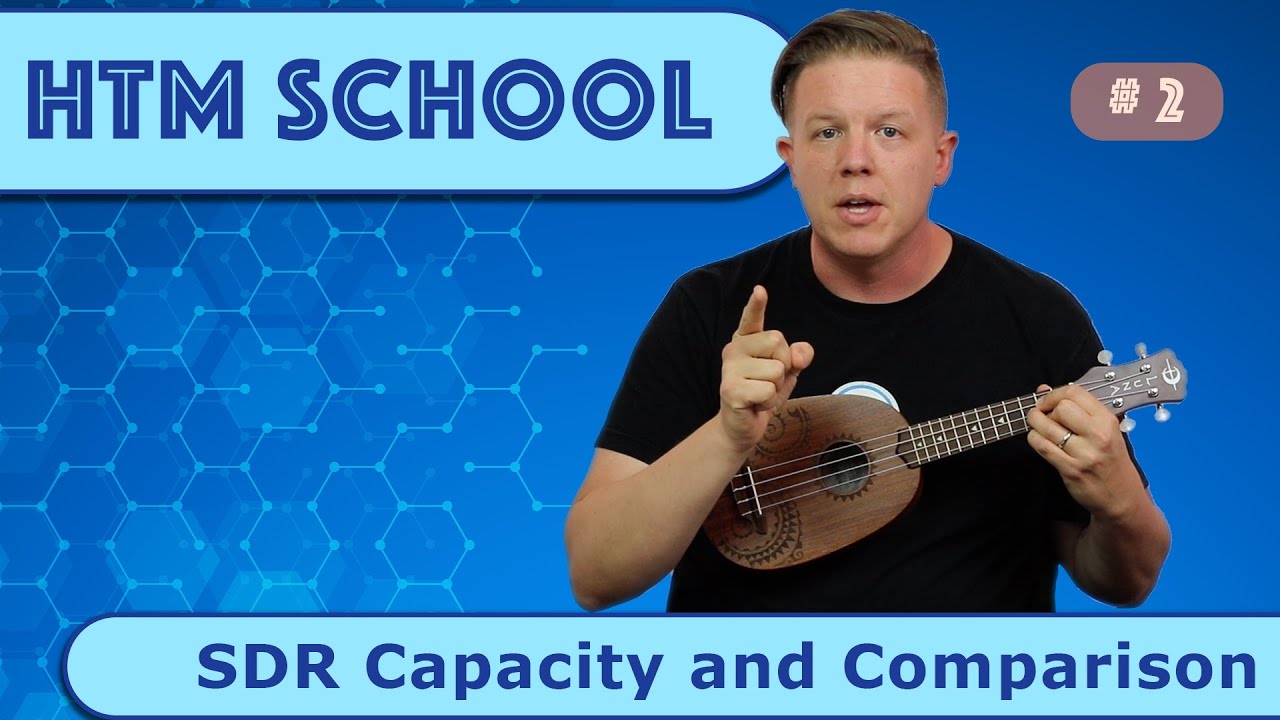 Its all about competition between neurons. For example, in the visual cortex each neuron represents a feature. A feature could be the smallest line or corner, to the a whole face or building. A neuron that represents a feature is physically close to all other neurons that represent similar features. So based on the visual input the neuron that’s matches the input the closest wins the competition for similarity. The winning neuron will inhibit the surrounding (similar featured) neurons. This is what causes the sparsity. Without this local inhibition you’ll get confused and semantic propagation won’t occur.

My 2 cents. I think, it’s a golden middle between two things:

Reasonable sparsity has all pros of extreme sparsity, but it’s more stable against noise, as each neuron is less important. It has much more encoding capacity and a natural way to measure similarity - overlap score. Even more, a combination of sparse vectors is just a union, and it makes perfect semantic sense.
Btw, reasonable sparsity is almost equal to high density - you can apply NOT operator to switch between them (e.g. NOT 96% density == 4% sparsity), but former is cheaper in terms of energy.
Reasonable sparsity vs ~50% density. The latter is worse because similarity becomes much more noisy - every two random vectors are expected to have large overlap, and semantic union of a small number of vectors highly probable to become extremely dense (= semantically meaningless as it very similar to all vectors).

We could measure similarity with overlap score in extreme dense case. Then basic things should be encoded with more sparse vectors, while complex things - with more dense as they’re combinations of basic things and should reasonably overlap with all of them. But to keep similarity reasonable all vectors still should stay reasonably sparse (we got this conclusion comparing with 50% density above). Sooo… it seems that this particular similarity metric somehow makes sparsity nearly obligatory.

I’d say sparse encoding is really powerful thing and has very fruitful properties. It’s not so surprising that evolution chose it.