The NetHack Challenge at NeurIPS 2021

I’m a big fan of NetHack from way back. I’ve often thought about implementing an AI agent (not a bot) to play the game. In particular, I though of NetHack when this thread started discussing implementation of a 2D ASCII world for doing object recognition.

Well, now it seems that Facebook AI is sponsoring the NetHack Challenge competition in collaboration with the AICrowd platform.

Launching the NetHack Challenge at NeurIPS 2021

We are excited to launch the NetHack Challenge (@NetHack_LE) with a #NeurIPS2021 competition! NetHack is one of the hardest games ever made and it runs 50-100x faster than other RL challenges of comparable complexity. 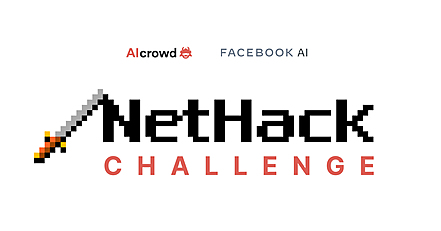 There are multiple aspects of the game world that present interesting challenges to a typical reinforcement learning approach.

The competition runs until October. If anyone else would like to team up to work on this challenge, please let me know. I’ll try to post updates on the Forum if I make any interesting progress.