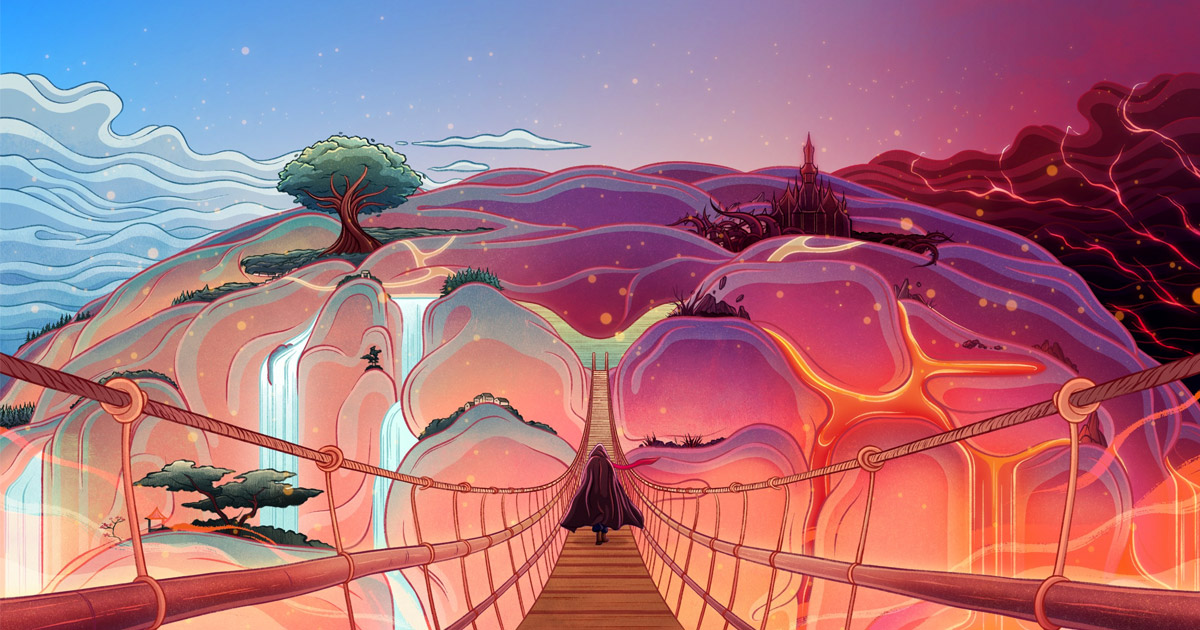 A Good Memory or a Bad One? One Brain Molecule Decides. | Quanta Magazine

When the brain encodes memories as positive or negative, one molecule determines which way they will go.

I’ve talked about thalamus as a mediator of cortical WTA, this finding adds a function of arbitrator:

"Tye’s team then taught mice to associate a tone with either a treat or a shock. They found that neurotensin levels increased in the amygdala after reward learning and dropped after punishment learning. By genetically altering the mice’s thalamic neurons, they were able to control how and when the neurons released neurotensin. Activating the neurons that released neurotensin into the amygdala promoted reward learning, while knocking out the neurotensin genes strengthened punishment learning.

They also discovered that the assignment of valences to environmental cues promotes active behavioral responses to them. When the researchers prevented the amygdala from receiving information about positive or negative valence by knocking out the thalamic neurons, the mice were slower to collect rewards; in threatening situations, the mice froze rather than running away."