How are birds so intelligent without a neocortext?

Has anyone at Numenta commented on how birds are so intelligent without a neocortex? Have they essentially evolved the same thing but in a different structure? 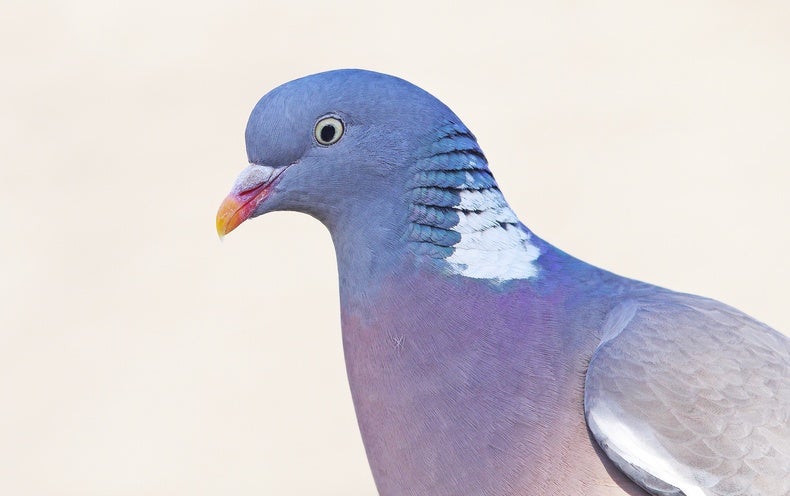 Bird Brains Are Far More Humanlike Than Once Thought

The avian cortex had been hiding in plain sight all along. Humans were just too birdbrained to see it

Interesting. So convergent evolution in a sense.

The pretectal visual motion processing area in the hummingbird brain is unlike that in other birds: instead of emphasizing detection of horizontal mov…

This is an interesting source to learn from, regarding HTM sensory-motor mechanics. Perhaps, the allocentric processing has also been established in these birds, with the HTM paradigm?

With birds, it’s all in the cerebellum…

Even though the avian pallium has a nucleated rather than laminated architecture, patterns of afferent connectivity and neurotransmitter distribution led Karten to hypothesize that distinct nuclei in the bird’s pallium are homologous to the different layers of the mammalian cortex
https://www.pnas.org/doi/10.1073/pnas.1502209112
I find it intriguing to think of the functions of the HTM layer structure being parceled out between nodes rather than the sheet structure of the cortex. That this variation that still results in clearly intelligent behavior points to a separation between form and function leaving the function to stand alone for further examination.

From the article which Bitking linked to:

If there is a canonical cortical microcircuit, and if this circuit is indeed homologous between birds and mammals, it means that this circuit was operating in the last common ancestor of mammals and birds over 300 million y ago. Perhaps the secret of the cortex is in fact even older: the fish brain contains a pallium (19), and deep homologies between the organization of vertebrate and invertebrate brains have also been proposed (20). Cephalopods can be pretty smart too (21). Perhaps intelligence isn’t such a hard trick after all: a basic circuit capable in principle of supporting advanced cognition might have evolved hundreds of millions of years ago, but only adapted to this purpose when the benefits actually outweighed the costs of increased head size, development time, and energy use. Tool-use wouldn’t do much for a sheep; those few times intelligence was favored by evolution, it may have appeared with remarkably little effort, by repurposing an ancient circuit most animals use for other things.

This supports my hypothesis that thumbs are the what makes hoomans intelligent. You can’t do smart things without thumbs and so without the accidental evolution of them for the purpose of climbing trees, intelligence could not be put to good use.

The basic circuit idea is one I subscribe to. But if so, why is it so hard to find?

To support that hypothesis you would need to find other saurians sharing ancestral roots with birds and show that they too evolve intelligence, in whatever degree.

Thumbs, not so much. Humans have several features not shared with other primates, the timeline being roughly bipedal gait (5mya), thumbs (2mya) skeletal changes for running (and the loss of climbing) (1.8 mya), human intelligence (0.15 mya), agriculture (0.01mya).

I read somewhere (pretty sure the Murray, Wise, Graham textbook) that the last common ancestor of birds and mammals (a.k.a. “stem amniote”) is believed to have had 100% allocortex. If that’s true, then whatever elaborations get you from allocortex to neocortex (a.k.a. isocortex) shouldn’t be homologous between birds and mammals. Could be analogous / convergent evolution of course.

Convergent and parallel evolution are surprisingly common. Dolphins look like fish but aren’t, flight and eyes turn up all over the place. Depends on how strong the survival drive is for a solution to a particular problem.