I’m a student at USF and I was wondering if anyone knew about some potential internships in the bay area of people that are trying to explore the new field in Neurotechology regarding Telepathic Communications?

Not as far-fetched as it sounds.

With Neuralink, Musk will be officially serving as C.E.O. for three companies at the same time. 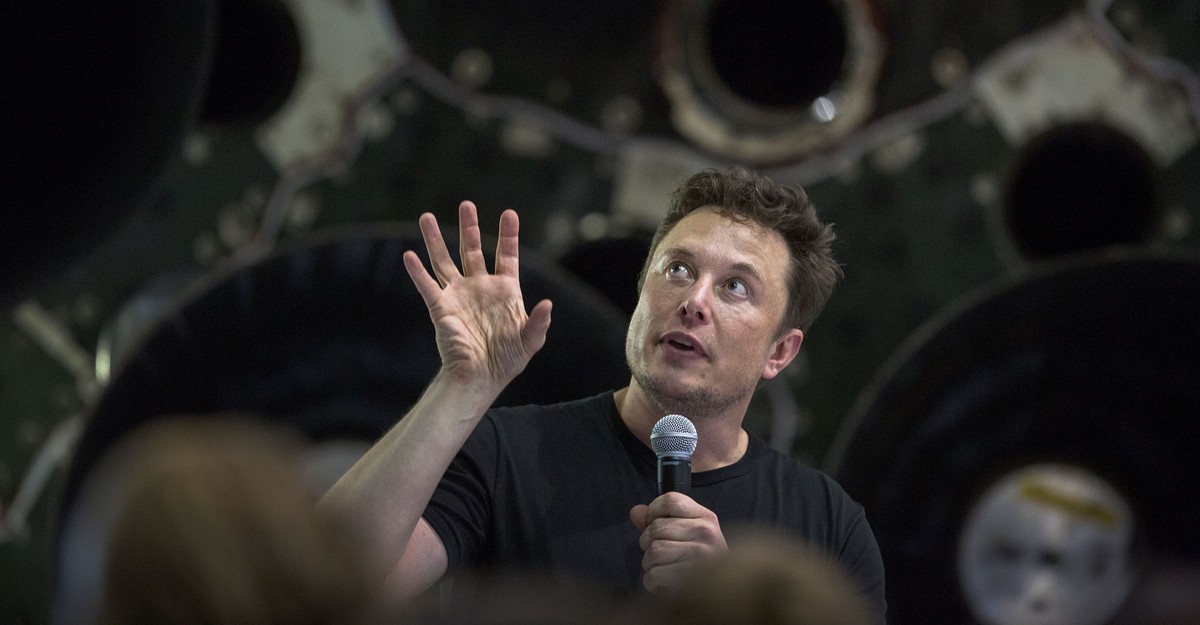 If someone is going to revolutionize what it means to be human, do we want it to be a tech titan? 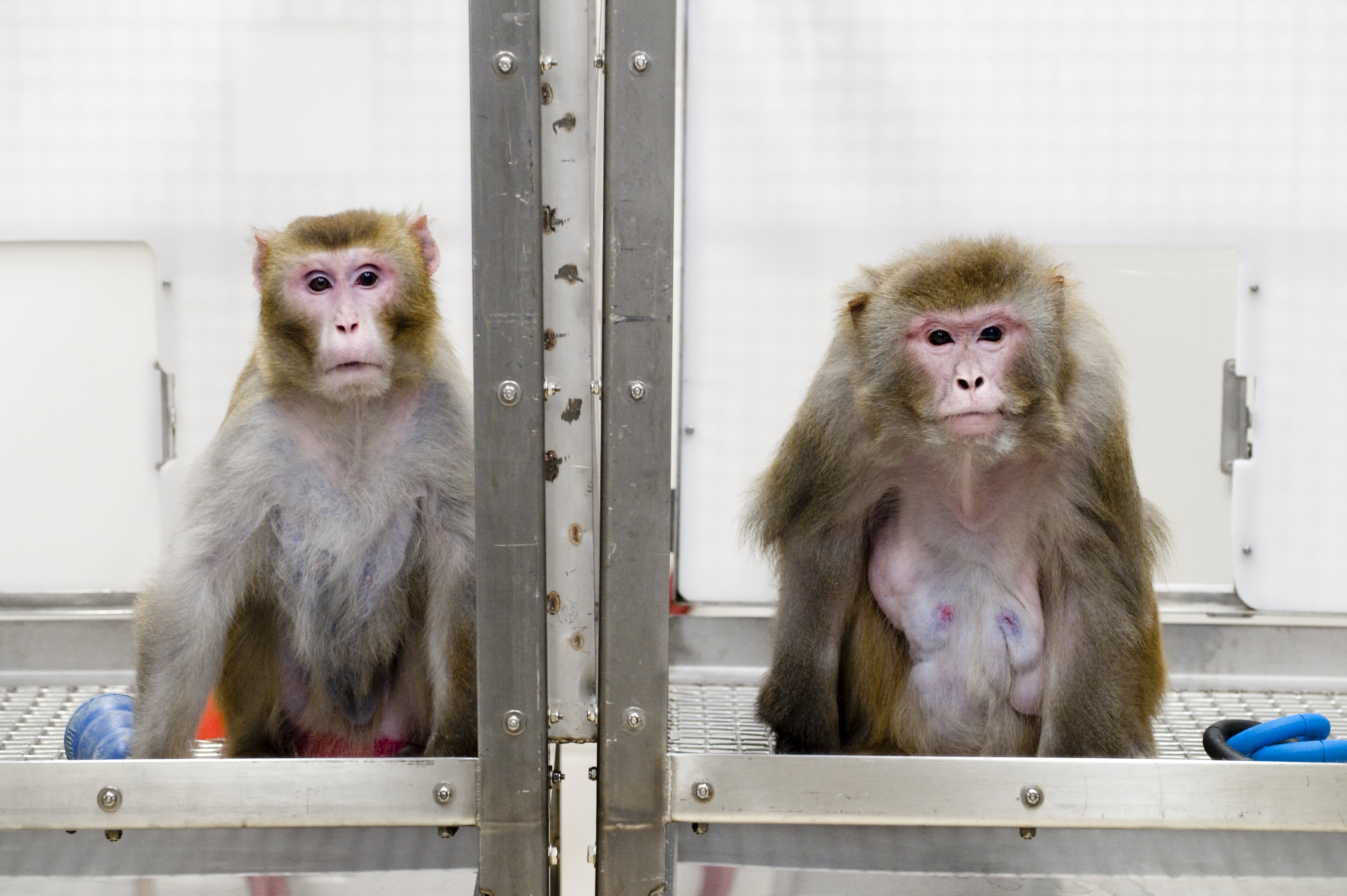 Elon Musk says his start-up Neuralink has wired up a monkey to play video...

Elon Musk said in an interview late Sunday that a monkey has been wired up to play video games with its mind by a company he founded called Neuralink.

There are always nay-Sayers:

Why the billionaire is wrong that telepathy technology will be available in a few short years.

Wait, ‘brain chip’? That’s not telepathy. Jeez, for a moment there you had me excited.

As for @Alex_Austin, have you contacted anyone at Neuralink? BTW, you better have REALLY good credentials.

@EEProf Yeah I’m only a sophomore undergrad, so I don’t think I’m quite there yet.

Thank you for the source, this is exactly what I was looking for.

I surmise we may work together for a Gargantuan Patent. . …

Want me to do anything ? Email or something ?
I hav checked your record . . …

…so I don’t think I’m quite there yet.

Smarter than most because the earlier you start, the better. Anyway, good luck.

A telepathic patent is my life goal right now. That’s what I’m studying currently in undergrad for. If you know anyone that I could work with, that would be greatly appreciated; I would love to work with you if you’re interested.

I’m curious as to what model your using for the language creation ?

It is a two way exchange of thoughts / sensations.

Of course telepathy is just in our imagination, not a real thing, no science, no credible experimental data, full of scams and shonky claims. Randi, Asimov and Gardner would have a field day.

So of course in our imagination it can be whatever we can imagine it to be.

Would the second example I gave be considered telepathy?

I think predicting what someone else will think is more intuition.

For now it is in our imagination.

In a first, brain implant lets man with complete paralysis spell out...

A better search term might be “brain-computer interface” (BCI). These can be either invasive (e.g. Neuralink) or non-invasive (e.g. Kernel). There’s BCI work going on at lots of different companies and universities, as far as I understand. (Sorry if you already know all this.)

A brain–computer interface (BCI), sometimes called a brain–machine interface (BMI), is a direct communication pathway between the brain's electrical activity and an external device, most commonly a computer or robotic limb. BCIs are often directed at researching, mapping, assisting, augmenting, or repairing human cognitive or sensory-motor functions. Implementations of BCIs range from non-invasive (EEG, MEG, EOG, MRI) and partially invasive (ECoG and endovascular) to invasive (microelectrode a