Is there any plausible way to monitor state of neurons in a simple organism?

Not an HTM question - but I recently discovered C. elegans nematode (a transparent roundworm with about 302 neurons) which seems to be widely used by neuroscientists for their research.

However, I was wondering whether we can apply an approach like NeuraLink does - an interface that records the activated neurons of the brain at the current timestep and synthesize a dataset of the same. States of other corresponding parts may also be recorded to further complement the dataset. Since the number of neurons is manageable, I don’t see why the surgery might be complicated.

Then, we could apply any DL technique and try to predict the state of some neurons; if we manage to pre-train on such a specific dataset and accurately predict a reasonable part of the nematoda’s brain given some input then we can replicate that worm as a 3D simulation easily (or more realistically an agent in a simple environment) and investigate whether it can demonstrate simple behavior.

This project may be of interest to you:

OpenWorm is an international open science project to simulate the roundworm Caenorhabditis elegans at the cellular level as a simulation. Although the long-term goal is to model all 959 cells of the C. elegans, the first stage is to model the worm's locomotion by simulating the 302 neurons and 95 muscle cells. This bottom up simulation is being pursued by the OpenWorm community. As of this writing, a physics engine called Sibernetic has been built for the project and models of the neura The roun...

Yes, there are many ways to measure the state of neurons inside of living things.

One way to do this is to infect a mouse with a special genetically engineered virus, which is derived from rabies and instead of kill brain cells the virus injects them with a protein. The protein is a “green phosphorescent protein” which was originally taken from jelly-fish DNA and it’s been modified so that it only lights up in the presence of Calcium Ions. Calcium Ions are an important chemical messenger in the brain, and have been implicated in a lot of common cellular functions.

And then you install a high speed camera and a black-light inside of the animal’s skull.

In this video, the lower right window shows the calcium levels. When a dot suddenly lights up it’s likely because that cell made an Action Potential. 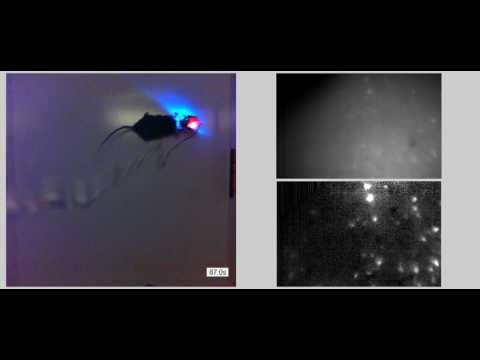 One of my favorite papers is based on C Elegans: 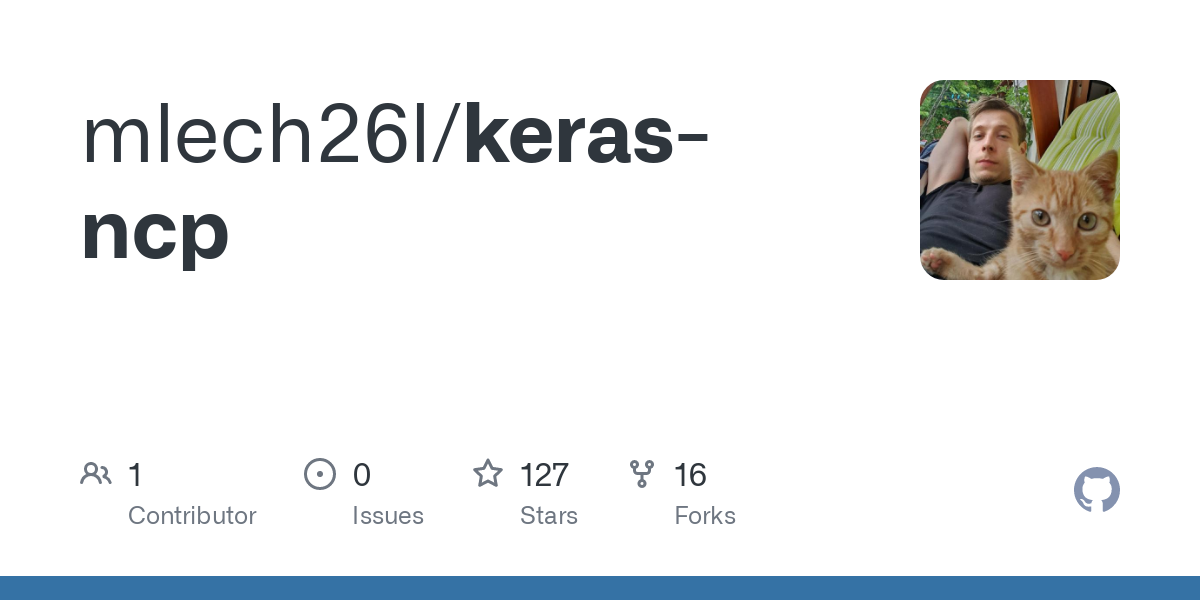 Beyond simply monitoring, is there any plausible way to replicate the behaviour of the nervous system of such organisms? If so, does this depend on faithfully replicating every nuance of neuronal activity, or is it possible to identify (and presumably replicate) algorithms independent of the neurons that execute them?

Beyond simply monitoring, is there any plausible way to replicate the behaviour of the nervous system of such organisms? If so, does this depend on faithfully replicating every nuance of neuronal activity, or is it possible to identify (and presumably replicate) algorithms independent of the neurons that execute them?

It has long been argued that an accurate model of the way a blological neuron works may not be necessary to achieve the same results. For example an aeroplane does not fly by flapping its wings but both birds and aeroplanes make use of the same principles of fluid dynamics.

It seems that a lot of people are agreeing with you …

Take the connectome of a worm and transplant it as software in a Lego Mindstorms EV3 robot - what happens next? … A Worm’s Mind In A Lego Body