I have no idea if this is possible, maybe this is more of a material science than computational neuroscience.

we could use this material to make optic fibers and build a physical optical hebbian network that could do computation at the literal seed of light in a very simple way. 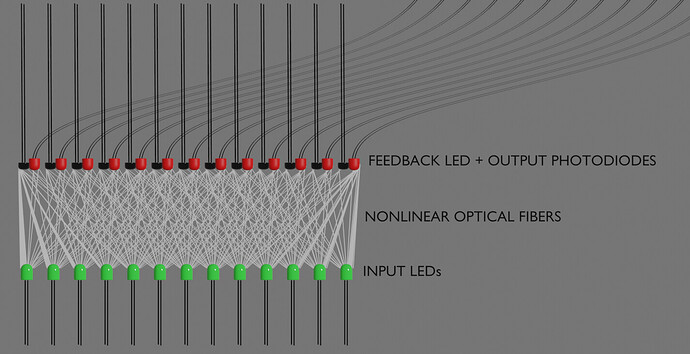 Fibers like this would be similar to memrisors, so the advantage is not very clear to me.

Nonlinear optics is a hard problem and likely involves some exotic materials and/or fabrication techniques. Might I suggest that you look into using polarization states to control the intensity of the transmitted light. From there, you would likely use a combination of static polarizers and active filters (e.g. LCD) to control the light, both of which are well understood technologies. 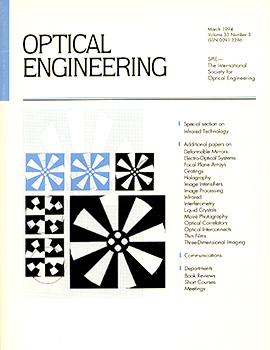 A technique for optically implementing nonlinear gray-level transformations on images via a spatial light modulator (SLM) coupled to a computer image-processing system is presented. Both the exponential and the logarithmic functions are implemented....

I just thought that if we could get fibers to work like that there woudnt be any need for accurate manufacturing, you could just scatter a bunch of fibbers more or less randomly. put sensors on top and bottom and it would still work.

Why not simply turn on/off the outputs with the feedback signal instead of using feedback leds to alter the transparency of the fibers?

Have a loook at Resonant photonic Modulation. The effects are maybe along the lines of part of what you would maybe want and then go into the THz range. Emulate spiking in an optical mode with tuned soliton pulse sequences…

Well Lightmatter seem to use photonics only to interconnect lots of normal risc cores in some sort of normal supercomputer,
not a light-based computation system

Ever since I read the Carver Mead VLSI book I have often thought about little processing cells in silicon with a LED, photo diode, and some local logic to emulate a neuron. They would be connected with fiber optics bundles. I know that fiber bundles can communicate topologically correct images, and even do a reasonable version of image scaling.

I conjecture that some automated processing could lay the fibers along some path to create any desired connection scheme.The perhaps 1:10000 fan-out problem is somewhat vexing.

Even assuming binary synapse the main problem has always been figuring out how to do the transmission state gating for each fiber. @CollinsEM suggested LCDs, perhaps e-paper technology would work better?

I wanted to suggest e-paper then I recalled how slow they update the image.

I think that part of the slow speed is both scan rate and the desire for very low power consumption. Local drive (not scanned) may make a big difference.

Each pixel is tiny color ink droplet changing position inside its own tiny bowl. A mechanical motion affected by viscosity and inertia, inherently slow.
Power saving wasn’t a problem, once set it preserves state without any power.

Fan out is not necessarily the issue as this can be dealt with via doped inline amplifiers (as used in international fibres) implemented into a suitable shape (near 2.5D plane). Bandwidth of an optical substrate is over the PB/sec range.

The issue is maybe more the gather / filter process. Hard layouts would inherently end up with bandwidth issues within the layout (constrain the network architecture), unless they are done with a light based equivalent of FPGA’s where the routing and logic can be dynamically grouped/routed ?

One idea would maybe be micro mirrors (current projector technology) and then make the whole compute object into a sphere and line all of the processor gateways on the surface, routing the light internal to the sphere. All network hops would then be a max of say 2 or 3 nodes (laser reflection angle limitations) ? Packet switching at say 60Hz (scan rate of a projector) with 32m packets per cycle (8k screen) or 1.9bn packets/sec per node. The packets would then be THz soliton pulse sequences within 0.1nS bursts that would contain around 512x100fS pulses (512 bit SDR) ?

I think of the whole process as just being critical of the overall refresh rate and not the underlying components, so look to say 60Hz overall without much regard for having super fast individual parts. 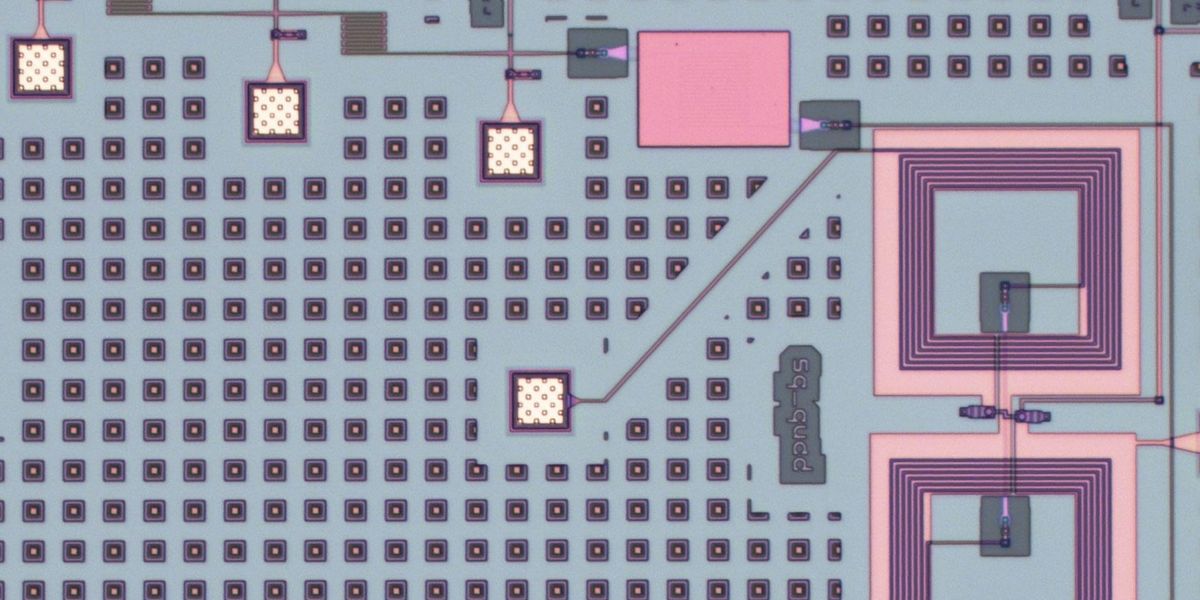 AI systems are increasingly limited by the hardware that implements them. Now comes a superconducting photonic circuit that mimics the links between brain cells, burning 0.3 percent of the energy of its human counterparts while operating some 30,000...

"In a new study, researchers explored using optical transmitters and receivers to connect neurons instead. Optical links, or waveguides, can in principle connect each neuron with thousands of others at light-speed communication rates.

Lex Fridman did a great interview with Jeffery Shainline about this approach. Well worth the 2 hours it takes to listen to - it’s the only podcast I’ve ever listened to multiple times. His remarks about scaling laws for connections between cortical neurons, and the different connection density for the hippocampus were the first time I’d heard this.