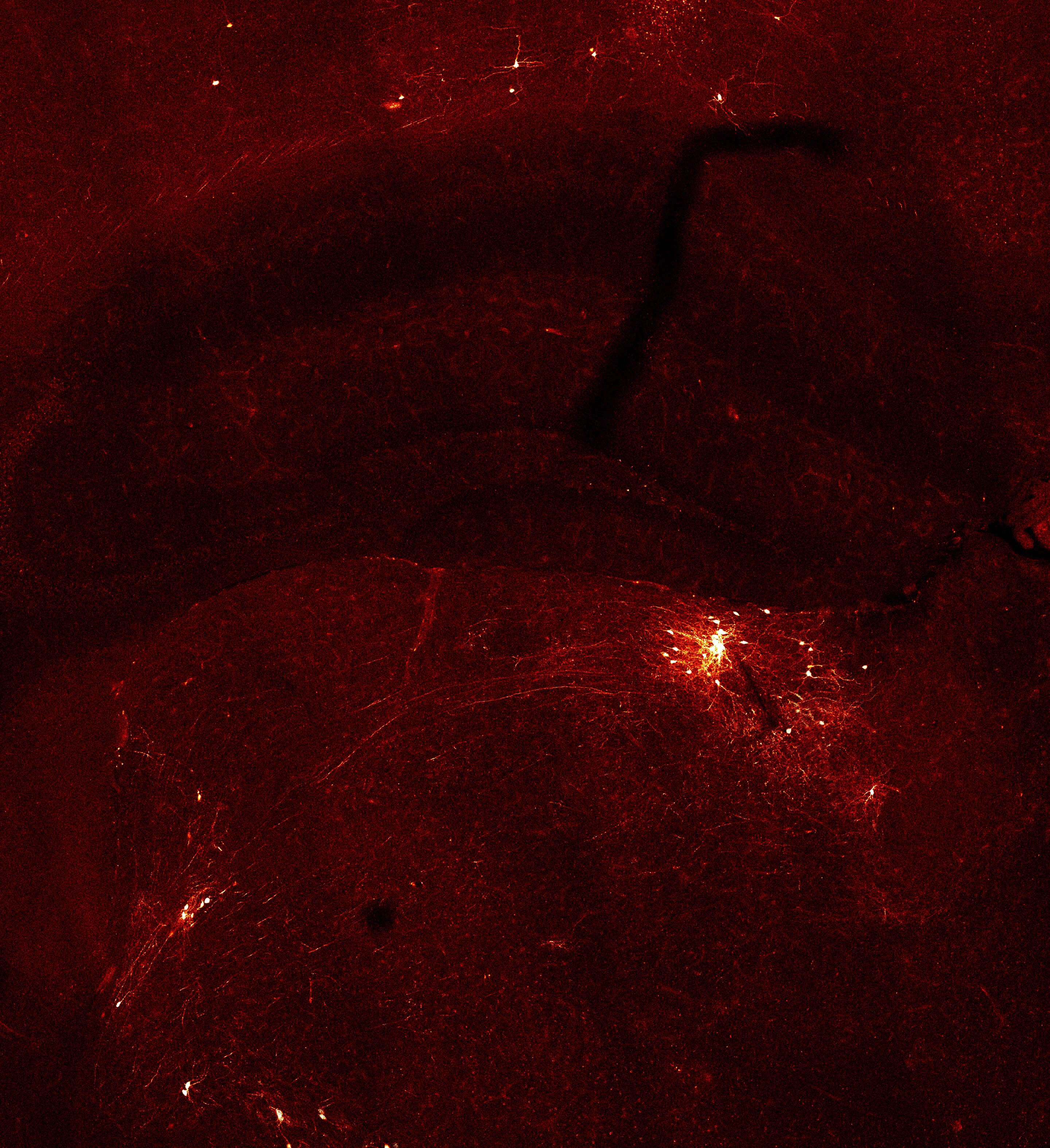 In a new brain-wide circuit tracing study, scientists at MIT's Picower Institute for Learning and Memory focused selective attention on a circuit that governs, fittingly enough, selective attention. The comprehensive maps they produced illustrate how... 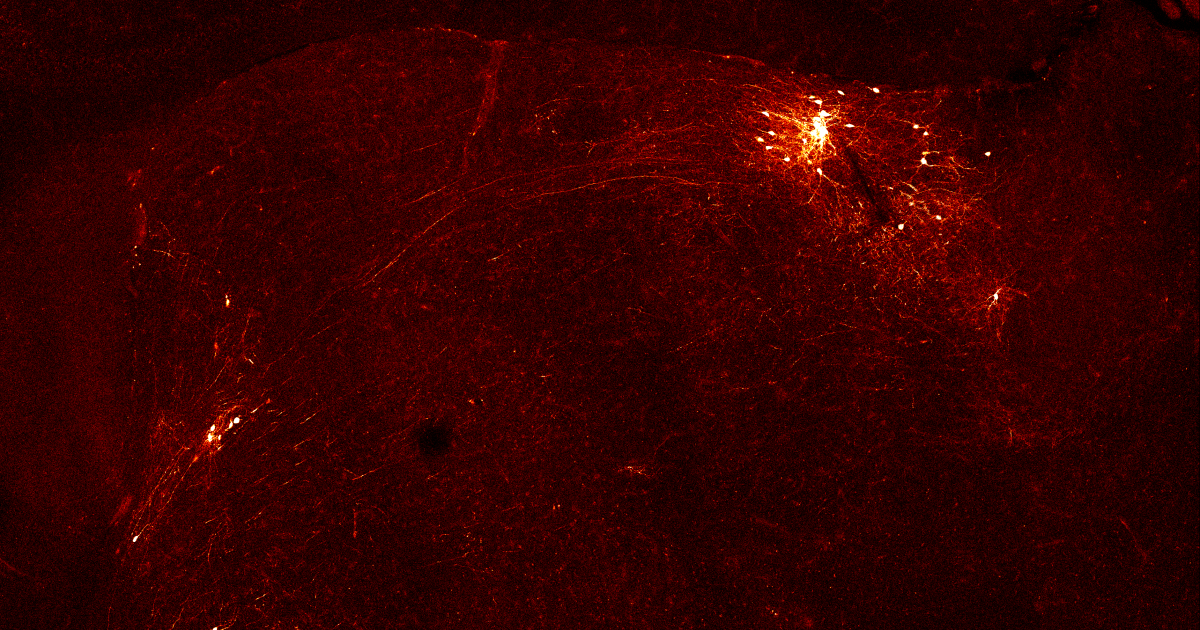 Circuit that focuses attention brings in wide array of inputs

With a comprehensive map of the wiring, researchers can now discern what information flows into the circuit to enable a key brain function

The posts reference this paper:

https://onlinelibrary.wiley.com/doi/10.1002/cne.25317
In several places this paper hints at further functions of the pulvinar, such as:
“From the different complement of sources, we suggest that the top-down ACC→LP projection may serve to provide spatial context or visuomotor instructions, while the bottom-up LP→ACC circuit integrates multisensory information and could serve as a route for SC feedback to frontal cortex.”

The following paper was posted a while ago on the forum but it has a lot to say about the pulvinar and what it does. I see this as answering some of these questions brought up in the paper above.
From page 7:
“The pulvinar (as a kind of projection screen) broadcasts the main prediction error signal throughout the What * Where and What streams, and structured interconnections among areas then result in the partitioning of the residual errors to develop specialized pathways.”

What I’d like to see is a circuit that balances short-term vs. long-term priorities, AKA impulse control. Probably more than one, there is vmPFC-Amygdala and dmPFC-dlPFC for example, the later likely via ACC.

I think you are close with the amygdala but I don’t think it works the way you are proposing.
I see the valence as selecting between available actions on a threat/utility evaluation.

The neural mechanisms underlying emotional valence are at the interface between perception and action, integrating inputs from the external environment with past experiences to guide the behavior of an organism. Depending on the positive or negative...

vmPFC is known to suppress / modulate amygdala:
https://en.wikipedia.org/wiki/Ventromedial_prefrontal_cortex: “The ventral medial prefrontal is located in the frontal lobe at the bottom of the cerebral hemispheres and is implicated in the processing of risk and fear, as it is critical in the regulation of amygdala activity in humans.[2] It also plays a role in the inhibition of emotional responses, and in the process of decision-making and self-control.”

So does vACC, which is a hub of Salience network, but probably as a mediator of mPFC:
“ventral part of the ACC is connected with the amygdala, nucleus accumbens, hypothalamus, hippocampus, and anterior insula, and is involved in assessing the salience of emotion and motivational information. The ACC seems to be especially involved when effort is needed to carry out a task, such as in early learning and problem-solving.[9]”

As you know, I am interested in hitting the dumb boss with a sledgehammer

The following paper was posted a while ago on the forum but it has a lot to say about the pulvinar and what it does.

That’s an interesting paper, thanks! Very ambitious, covers the whole conceptual-to-neuro-to-implementation spectrum in predictive coding. Any updates on their work?

Completely agree. The follow on (2021) is also worth a read:

“It is important to emphasize that our objectives for these simulations are not to produce a better machine-learning (ML) algorithm per se, but rather to test whether our biologically based model can capture some of the known high-level, cognitive phenomena that the mammalian brain learns.”

Discussion (last para):
“Future versions of these models could thus potentially provide novel insights into the fundamental question of how deep an understanding a pre-verbal human, or a non-verbal primate, can develop (…), based on predictive learning mechanisms.
This would then represent the foundation upon which language and cultural learning
builds, to shape the full extent of human intelligence.”

Now that is quite a claim. I wish them luck.