I’ve decided to bite the bullet and invite PTSD into my life by starting down the road to learning C++ in order to fully understand nupic.core.

Can any nupic.core developers who use a Mac, recommend an IDE / toolchain ? What is used at Numenta?

Thanks ahead of time!

Normally when you want an IDE the first place to look is in the https://www.jetbrains.com/ product range.

They have a pretty cool one for c/c++ called Clion 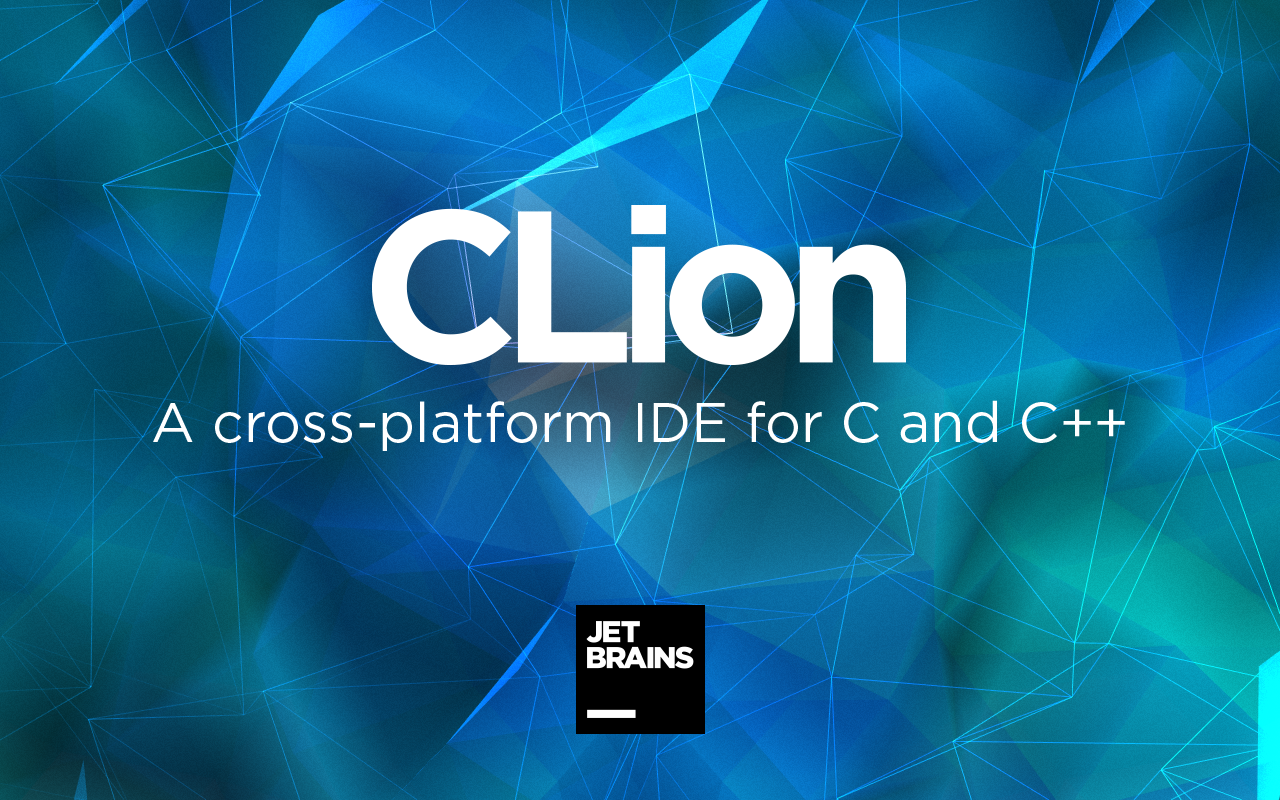 CLion: A Cross-Platform IDE for C and C++ by JetBrains

A powerful IDE from JetBrains helps you develop in C and C++ on Linux, macOS and Windows.

edit: If you want a free one and still not use the awesome Xcode you can check out:
http://codelite.org

Thanks! I wonder what nupic.core devs think of Clion? I’ve heard Xcode doesn’t have refactoring and call-tree searching that (normal) IDEs have? …or were those older comments I saw on stackoverflow and elsewhere?

Well, here’s what I use:

I’m not an extremist. Some day I’ll probably become enlightened and switch to an IDE. And visual debugging environments are definitely better than command line environments, I just haven’t taken the time to figure out how to get them working with nupic.core, and I like how simple it is to just say “lldb python my_file.py” and be able to set breakpoints and go. Sometimes when I’m feeling crazy I use pdb and lldb at the same time, hitting both Python and C++ breakpoints.

I’m just starting out with Numenta’s technology. But, I was an avid developer on Mac OS X for years. Like you, I started out on XCode, because it’s Apple’s.

Then I got brave enough to venture out into IDE land and developed for 2 years in Eclipse, then tried NetBeans, several different text editors and finally discovered CLion by JetBrains.

I love CLion. It’s stable, fast, easy to use and has many features I’ve been pleasantly surprised by. I’d recommend it hands down compared with all the others I’ve used. It costs a few bucks, but in my opinion it’s well worth it.