Has anyone gotten htm.core to install in python 3.11? Is anyone actively working on compatibility?

My attempts in the past few days yielded no success.

It seems to revolve around the notion of frames

After two days of trying, I just reverted back to 3.10…

Is htm.core in python old news?

I haven’t used it beyond 3.9 however the community repo: 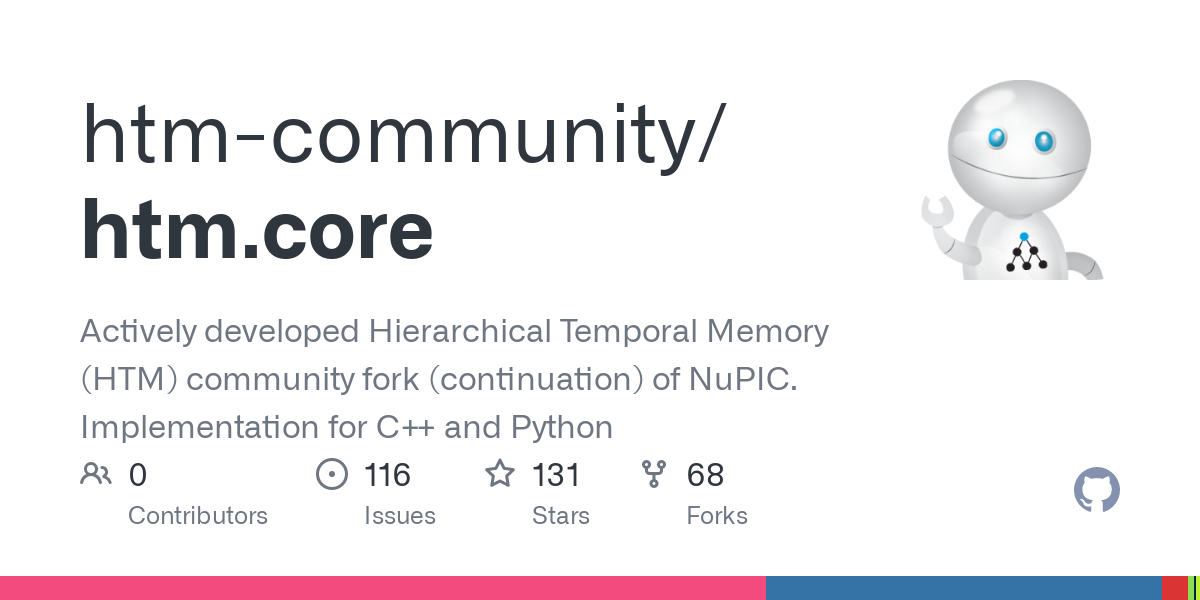 has updates within a month or so, suggesting it has some maintenance still.

What do you use to program htm these days? and why if you dont mind me asking

To be honest I don’t use this version these days - I use BrainBlocks implementation instead. 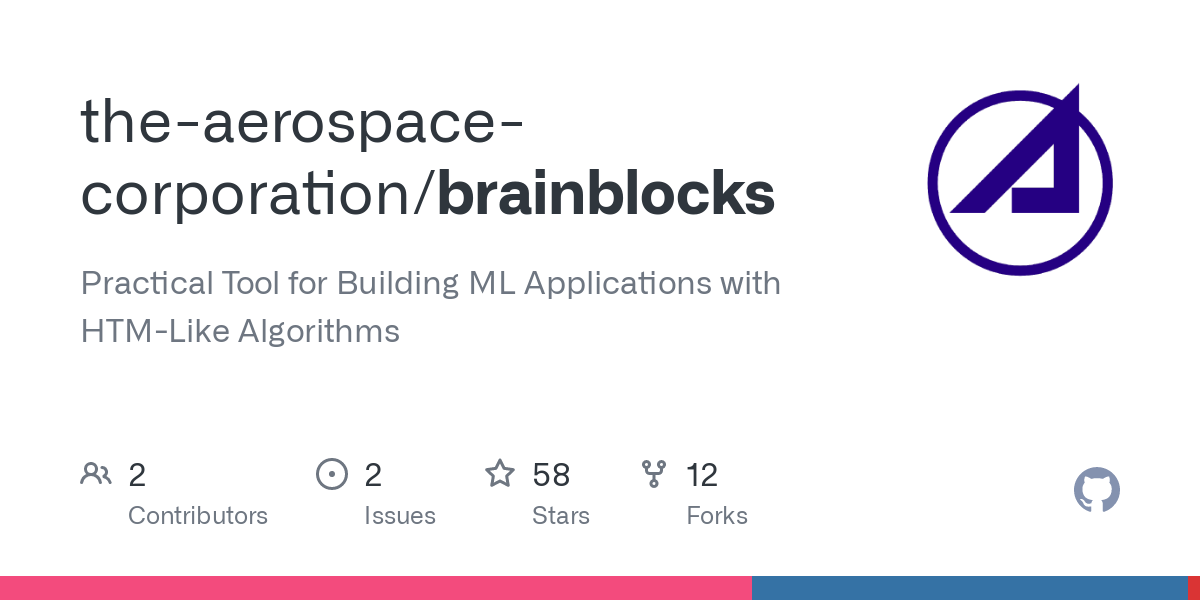 However I see there’s another update to the basic HTM idea:

I have just found interesting paper about new HTM implementation Abstract As a human-cortex-inspired computing model, hierarchical temporal memory (HTM) has shown great promise in sequence learning and has been applied to various time-series applications. HTM uses the combination of columns and neurons to learn the temporal patterns within the sequence. However, the conventional HTM model compacts the input into two naive column states—active and nonactive, and uses a fixed learning strategy.…

which I thought about trying, but haven’t got around to it yet.
In terms of language I rarely leave Python but will run whatever version works in its own virt-env. However tweaks to the CPP code (bugfixes) are sometimes required too.

This is being addressed with PR “python 3.11 compatibility” #992
This will be merged into the master as soon as we have a review of the proposed changes.

Resolved in #992
It has been tested using the following: