I wonder what it means for Numenta, especially given recent focus on accelerating mainstream DL algorithms rather than figuring out how brain works.

I’ve been following Numenta’s progress since I’ve read “On Intelligence” in 2008. Been a member of HTM/Nupic community long before the discussions moved to this platform (anyone remember old mail lists? @fergalbyrne @cogmission @davidra @robf and of course the late great community leader Matt Taylor rhyolight)

Wow, those is news to me. Any reports of what he’ll be working on?

I’m pretty sure Jeff and Subutai have lead separate research teams with different focuses for years, possibly the whole time that Donna was CEO.

Then let me be the first here to congratulate Dr. @subutai Ahmad to his new CEO position! 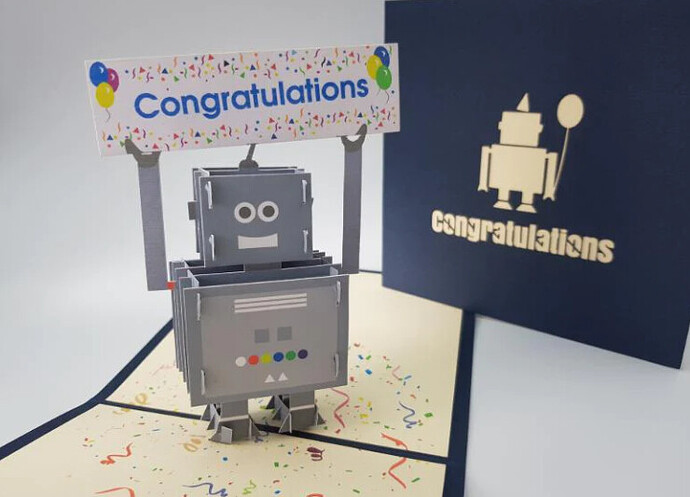 yikes, thanks for letting me know