Nupic installation from pip (Linux) : is it outdated?

I have recently installed Nupic on a Fedora 23 following the instructions from the Nupic readme (Installing NuPIC 0.5.4 -> Install Linux) without major problem.

However I noticed inconsistencies between my nupic install and the version of Nupic available on Github. For example, the ‘script’ directory does not appear on my local version. This is a problem because (among other things) I want to run a swarm like in the beginning of the sine wave prediction tutorial, but the run_swarm.py script is nowhere to be found.

My guess is that the version of Nupic I got from pip install is outdated (but maybe it just does not include some extra scripts?). So my questions are:

I found this thread on the forum: NuPIC on Amazon Web Services . It suggests to use a docker install. Is it a good answer to my problem?

Perhaps try pulling the repository from Github and just running the scripts from there using your currently installed version. 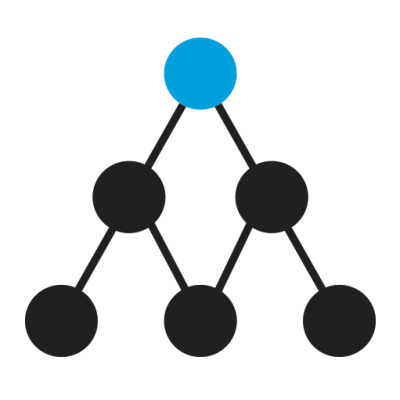 That does the trick. Thanks