Why I'm trying to migrate HTM mailing lists to this forum

There is no way to organize a mailing list except for date or subject. This forum allows me to keep categories and arrange topics within them. So folks looking for specific information can find all the topics on the subject within the category.

It gives the community more control

It gives me more control

The HTM Community is growing

As it grows, we need better tooling for discussion. The mailing list technology we are using is almost 30 years old, and I don’t want to think about how it’s going to scale in an organized fashion. The tools provided by this forum will help a lot with growth issues.

Though I see the word “control” appearing often.

I’m not sure if control is always good in scientific discussions, where new
ideas are always in the minority, almost by definition. I’m not saying it
can’t work, but there are issues.

Maybe not directly relevant, but here’s a couple of recent opinions on
downsides of the move to a less flat, more socially controlled, web: 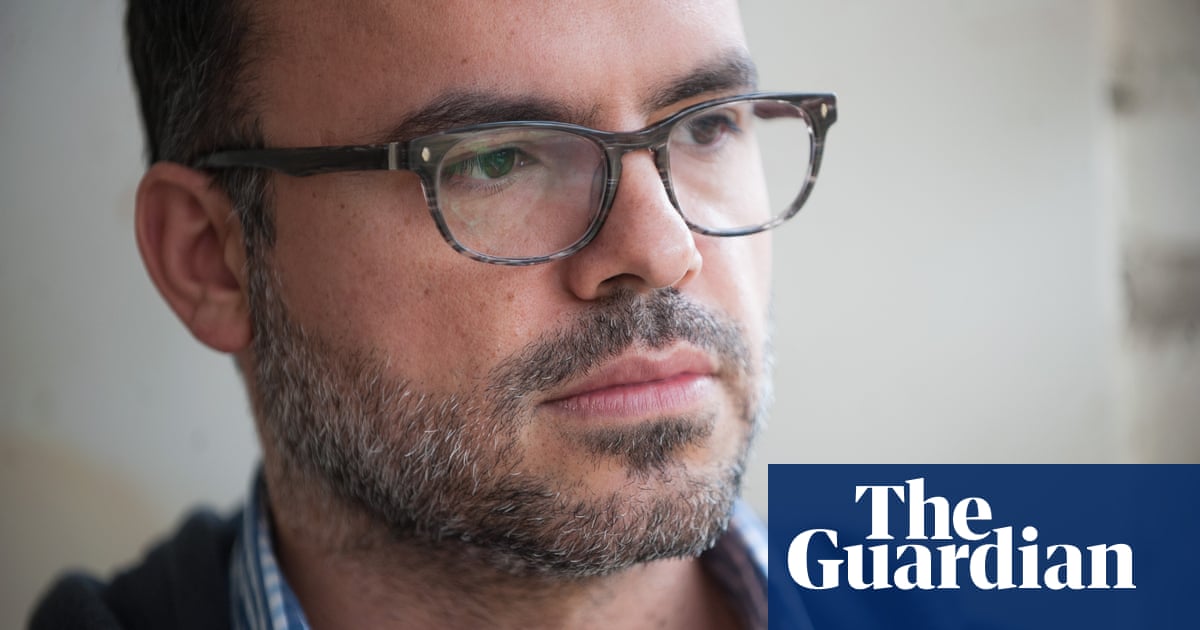 Hossein Derakhshan was imprisoned by the regime for his blogging. On his release, he found the internet stripped of its power to change the world and instead serving up a stream of pointless social trivia

Once again, I’m not saying adding some structure can’t work. But babies
with bathwater. We need to make sure we keep aspects of the wonderful
accessibility and equality of flat email, with the possibility for
confrontation and cross-fertilization it offers.

Let’s talk about my idea of “moderation / curation” when it comes to HTM Theory discussions. The last thing I want is for you or others to be surprised when I move something unexpectedly. I want everyone to feel comfortable and uncensored here. The point of moderation is not to censor, but to organize by making the context of each discussion clear.

Keep in mind the hierarchical structure of categories, topics, and replies as described in http://blog.discourse.org/2014/08/building-a-discourse-community/.

First of all, I plan on setting a few guidelines for moderation:

Honestly, I don’t plan on moderating topic content much at all. nupic-theory has existed for years now with no moderation at all. If a topic needs to be edited often, it’s likely because the idea behind the topic is evolving, and in this case I would advocate converting it into a wiki (but that is another topic entirely).

Note that there is a way to also a way to reply directly into a newly created topic, so I’ll also be encouraging members to branch off conversations in this fashion pre-emptively:

Lots of people come into nupic-theory and ask a basic question like “What about stability?” (in this forum, perhaps in the Hierarchy category). The assumed context for this question is Numenta’s current HTM theory, but this question could also be addressed in the context of other theories (like @robf’s or @fergalbyrne’s). So, as members address the OP’s topic outside the default context of Numenta’s HTM theory, they are able to “Reply as linked Topic” (see above) into a different category. If this doesn’t happen, I would likely branch replies that specifically address the topic in the context of the alternative theory into another category where it is evident that the discussion is not about the default context of the forum (Numenta’s HTM theory). As described above, I would make it clear that this moderation occurred by posting a reply linking to the branched conversation on both ends.

Once again, I’m not saying adding some structure can’t work. But babieswith bathwater. We need to make sure we keep aspects of the wonderfulaccessibility and equality of flat email, with the possibility forconfrontation and cross-fertilization it offers.

I trust you will let me know if you think I’ve overstepped my boundaries with regards to moderation.

Also, I’ve been a member and a moderator of several online community forums in my life, so I know the troubles that can arise from karma systems, secret lounges, and a team of unfair moderators. All I can do is promise that I’ll be as fair as possible. Status matters to humans, and I think a ranking system, as long as it is not heavily emphasized, is nice to have just to identify members who’ve been around the longest and have had the most interesting things to say.